The first live birth after a pregnancy obtained by IVF was in 1978 in the United Kingdom and the first in France was in 1982. Since then, several million children have been born all over the world using ART techniques and we have therefore now accumulated a significant amount of statistical data on the outcomes of these pregnancies.
Pregnancies achieved through ART techniques benefit from the same routine monitoring procedures as any other pregnancy, with a monthly medical consultation by a midwife or gynecologist, 3 ultrasound scans and various different recommended biological examinations. The pregnancies may be monitored by any maternity unit in any hospital.
Nevertheless, compared to spontaneous pregnancies, pregnancies obtained by IVF have a higher risk of certain obstetric, fetal or neonatal complications. Doctors and midwives should therefore be particularly attentive to any signs which may suggest the presence of these pathologies.
During the first trimester of pregnancy, as with any other pregnancy, there is a risk of an early spontaneous miscarriage. The possibility is slightly higher in cases of IVF, with a miscarriage rate of about 20%, compared to 15% for pregnancies that are obtained naturally. This is, however, mainly due to the characteristics of the population, because pregnant women after IVF are on average older and therefore tend to have more pre-existing pathologies, especially gynecological (endometriosis, etc.) than the general population of pregnant women.
During the second and third trimesters of pregnancy, there is also a higher risk of certain obstetric complications, such as gestational diabetes, so-called vascular complications (pregnancy-induced hypertension, pre-eclampsia, etc.) and premature childbirth. As previously mentioned, this can be at least partly explained by the specificity of the population. The possible direct effects of ART techniques is still poorly understood.
ART techniques are however responsible for a significant increase in multiple pregnancies (due to the transfer of several embryos or multifollicular stimulation for intrauterine insemination), especially with twins. In themselves these entail a risk of obstetric complications, especially preterm births.
As regards fetal complications, an increased risk of intrauterine growth restriction has been demonstrated, leading to lower birth weights in children born following IVF than new-born babies in general.
Even though this point is still very controversial, there does appear to be a slightly higher risk (x 1.5 risk) of fetal malformations. Such malformations are however very rare in the general population, and so this is also the case in fetuses conceived through ART. Again, this figure may be partially explained by the statistical characteristics of the population of infertile couples, and the effective impact of ART methods remains unclear.
Children born after ART technologies have normal psychomotor health and development. Statistics covering a long time period regarding the health of these children once they reach adulthood are still lacking, but the data obtained so far is reassuring.
In conclusion, pregnancies achieved following ART techniques pose an increased risk of certain obstetric, fetal and neo-natal complications as compared to spontaneous pregnancies. However, the data in the literature is generally very reassuring and most of these pregnancies proceed absolutely normally. 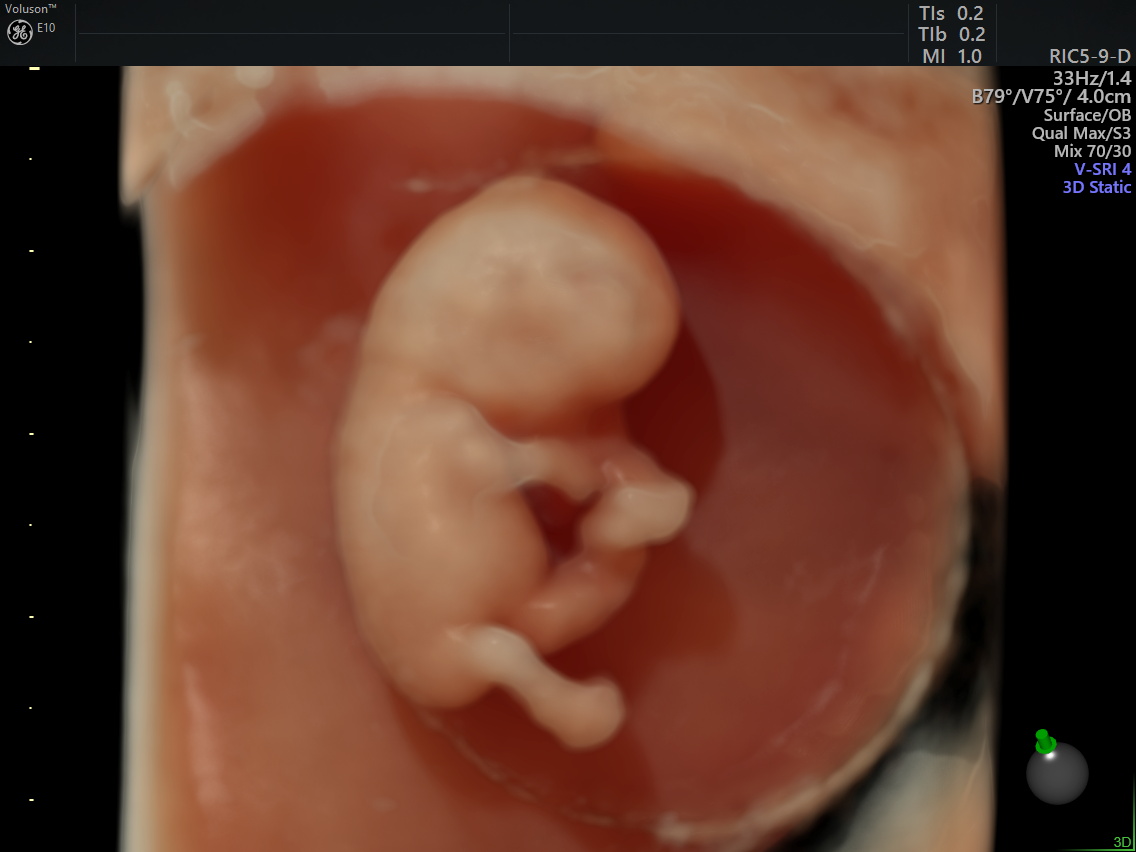 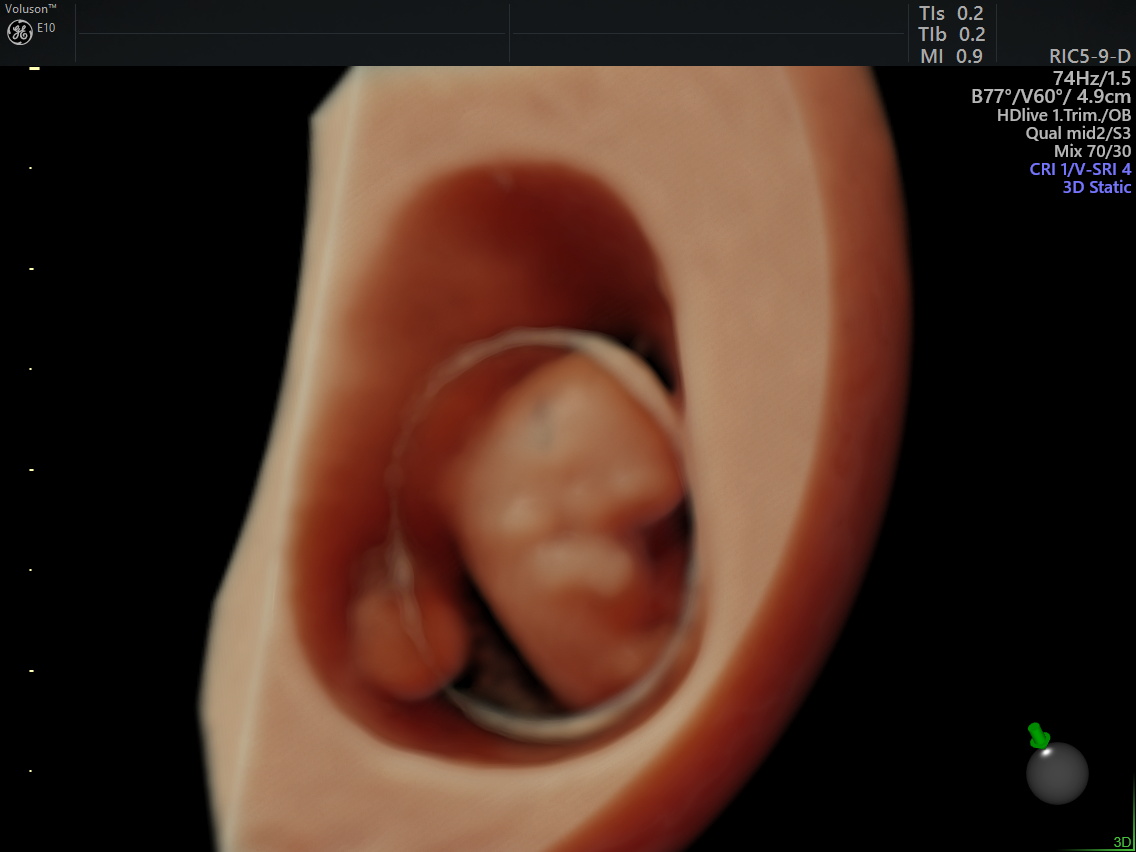 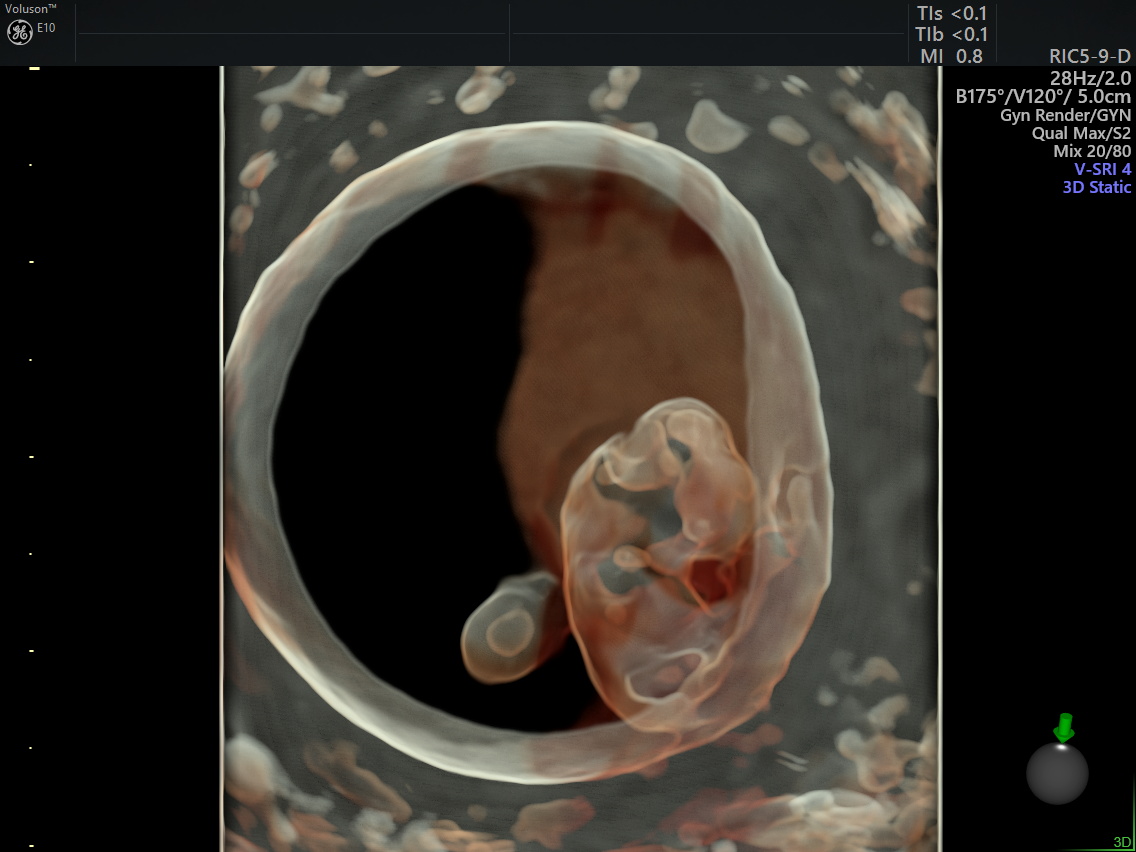 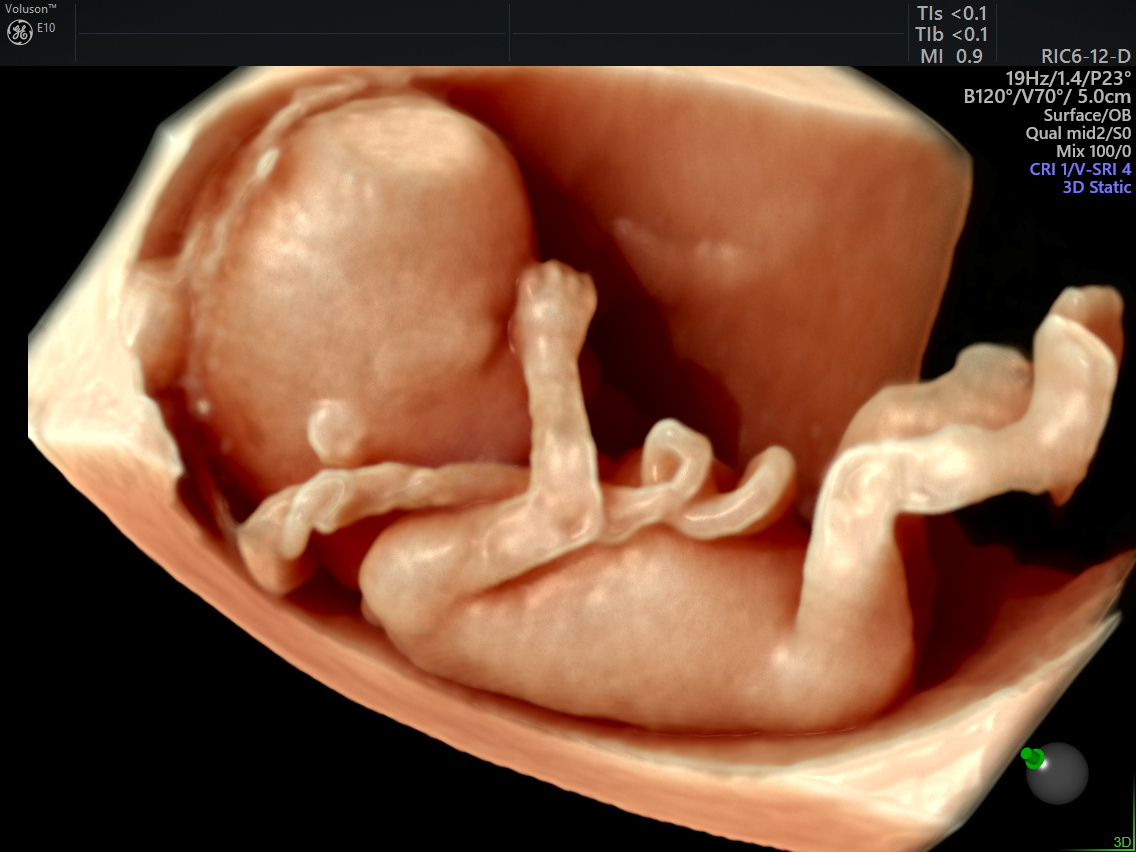 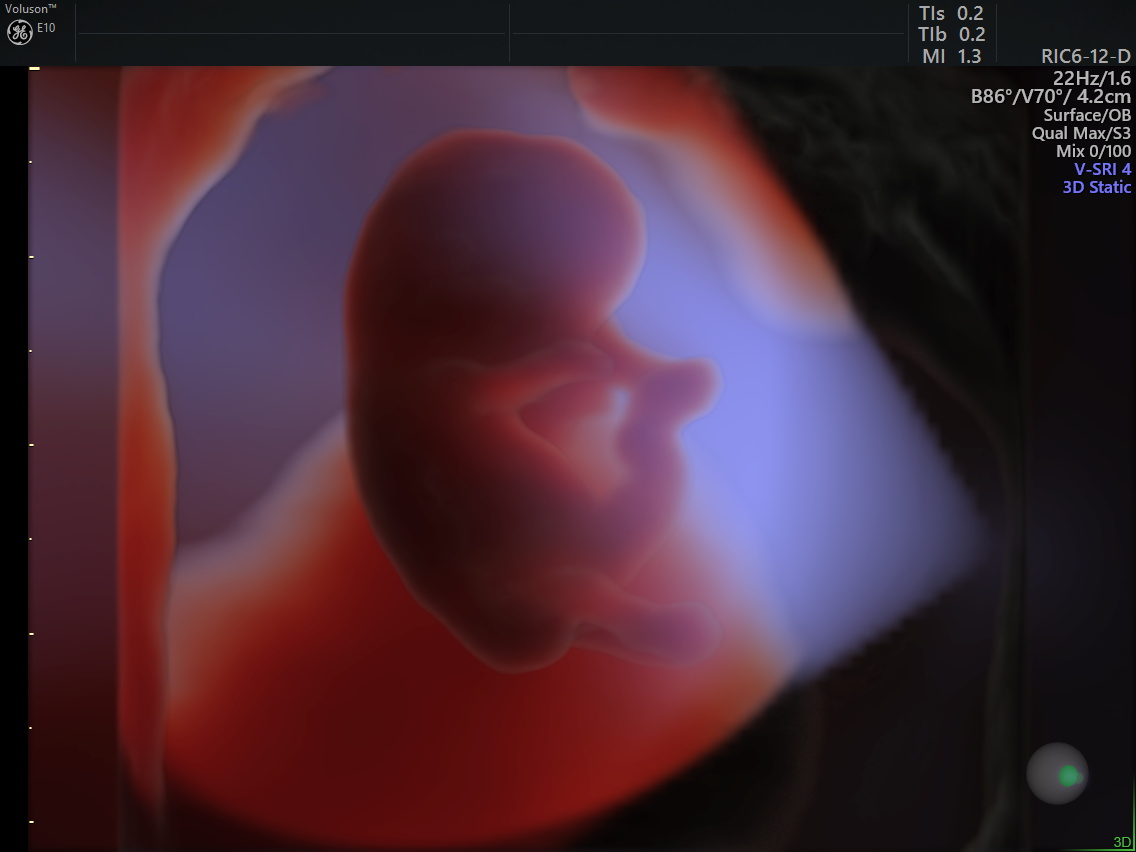 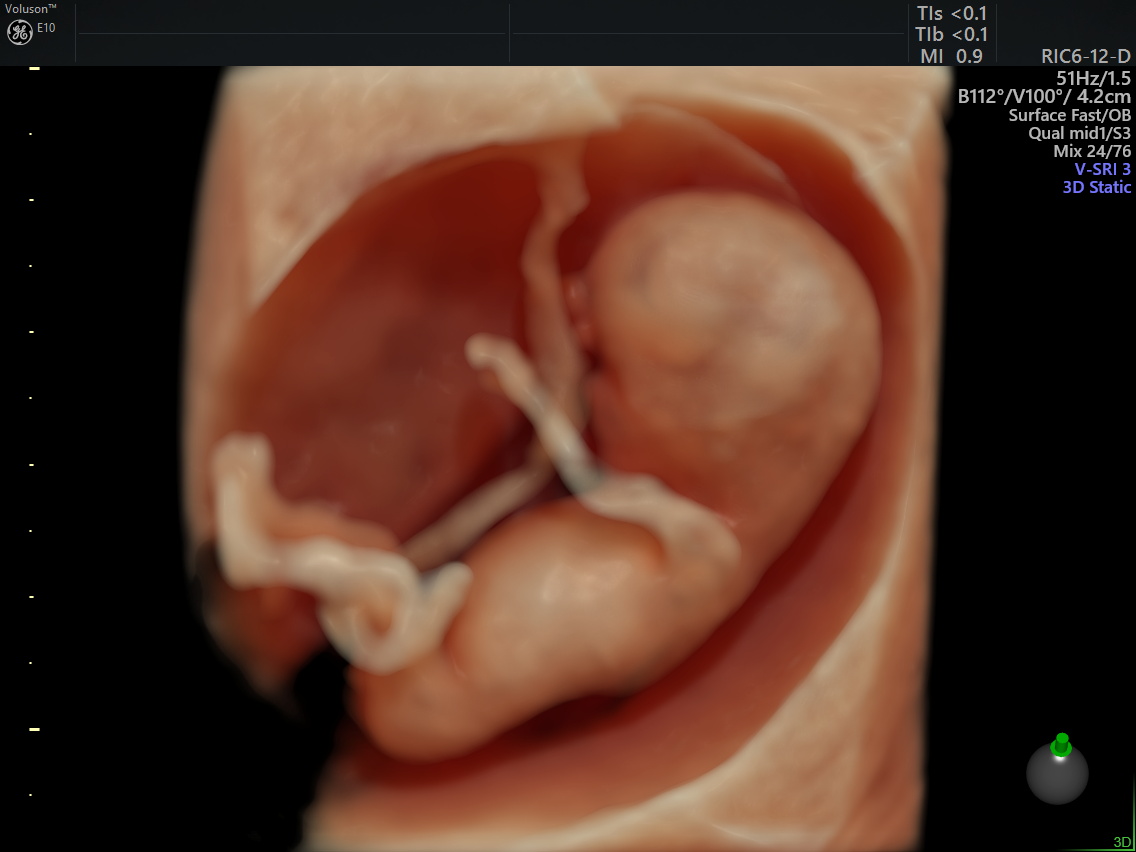 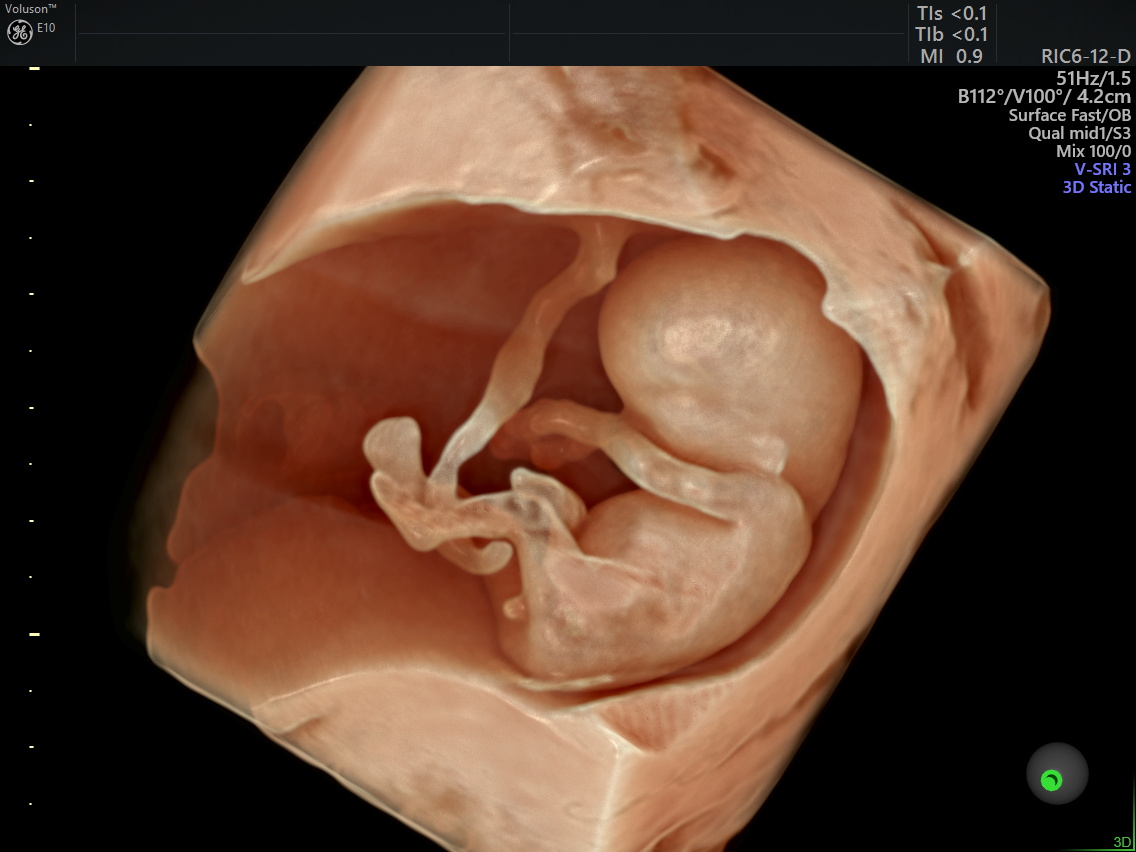